The Power of Music to Spark Memory.

Copy and paste into your browser:

Join us for a fun casual event at the Old Mattress Factory with DJ Howie! Borsheim’s Fine Jewelry and Gifts has donated a necklace for a lucky raffle ticket buyer! Honorary Chairs are Tom and Mary Kerr. Admission includes food and drink.

Merrymakers’ own Joe Taylor is auditioning for the television show “America’s Got Talent” in Kansas City on January 23. Joe turns 81 on March 20. Join us in wishing him the best of luck. We hope the judges love him as much as we do! 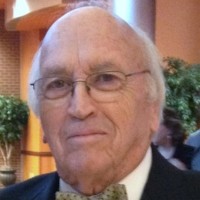 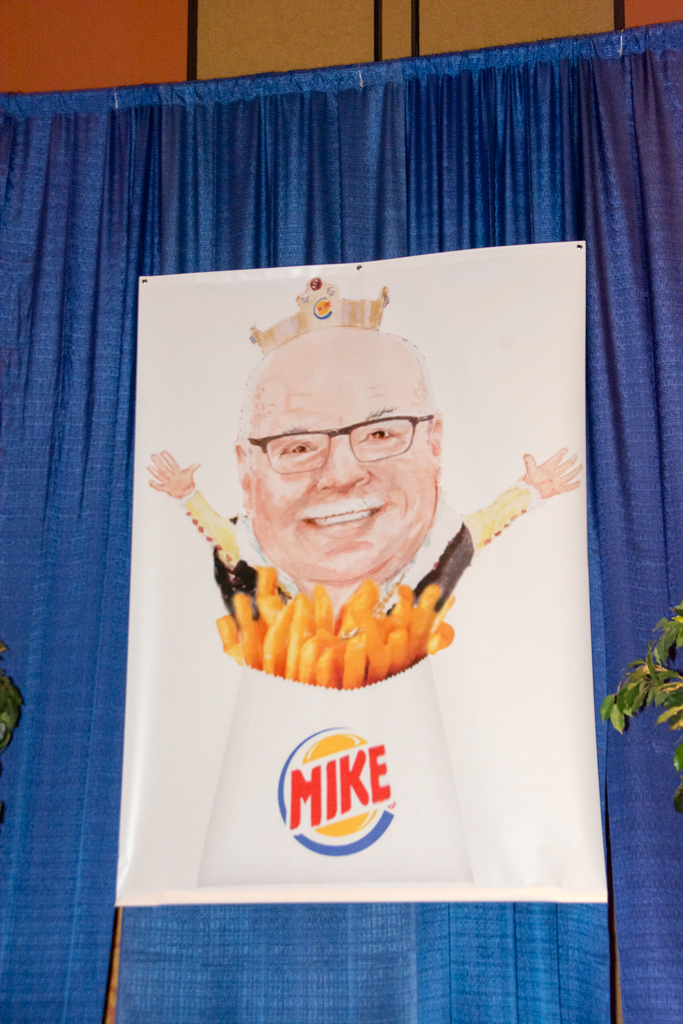 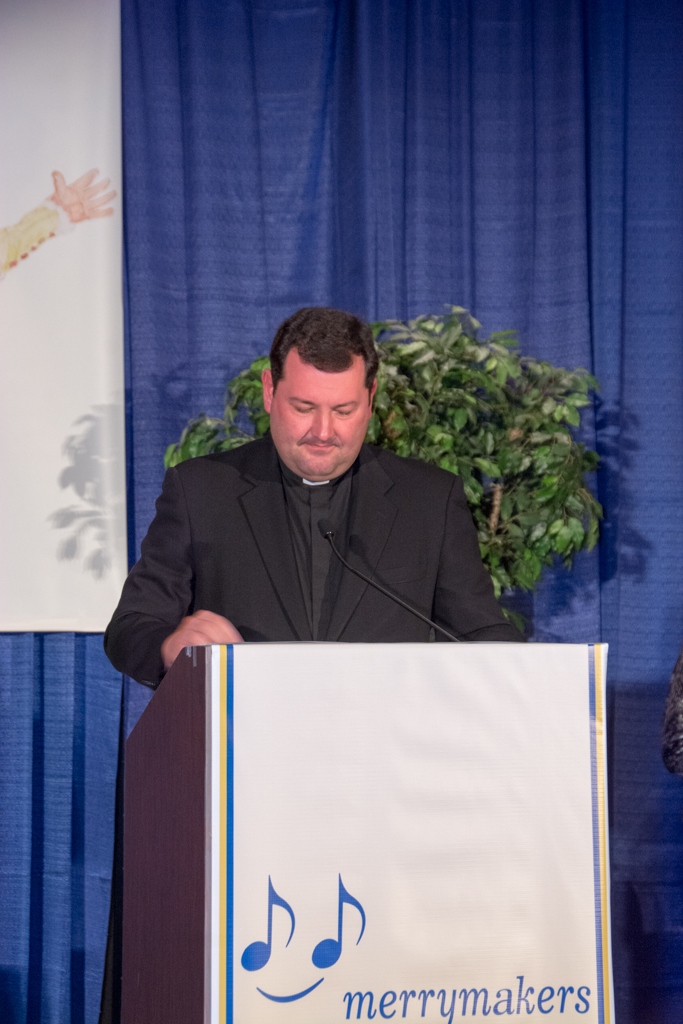 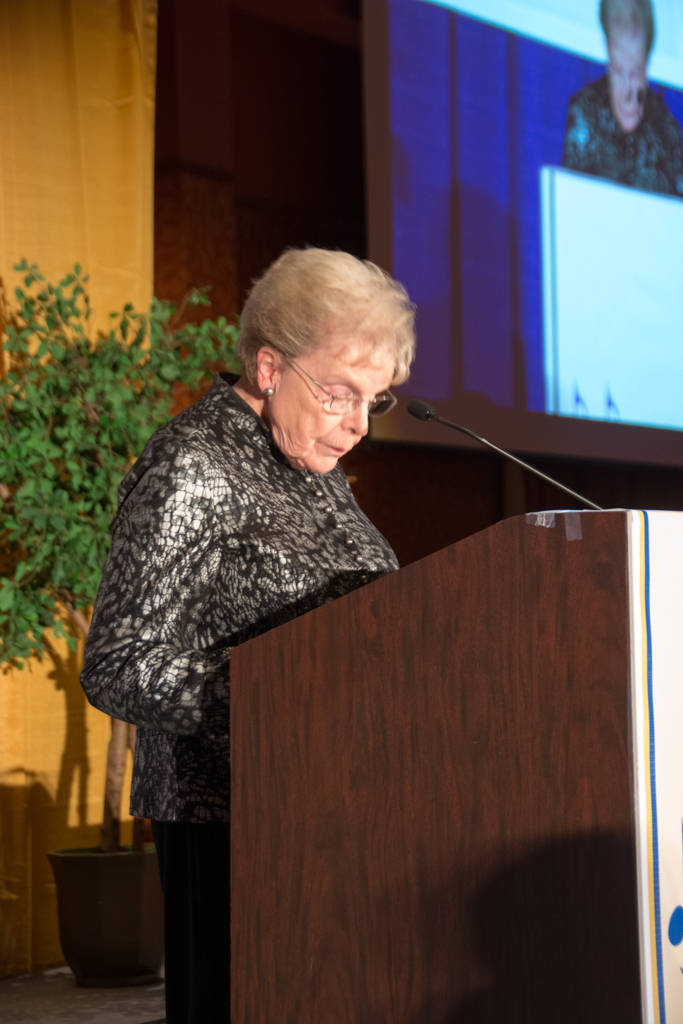 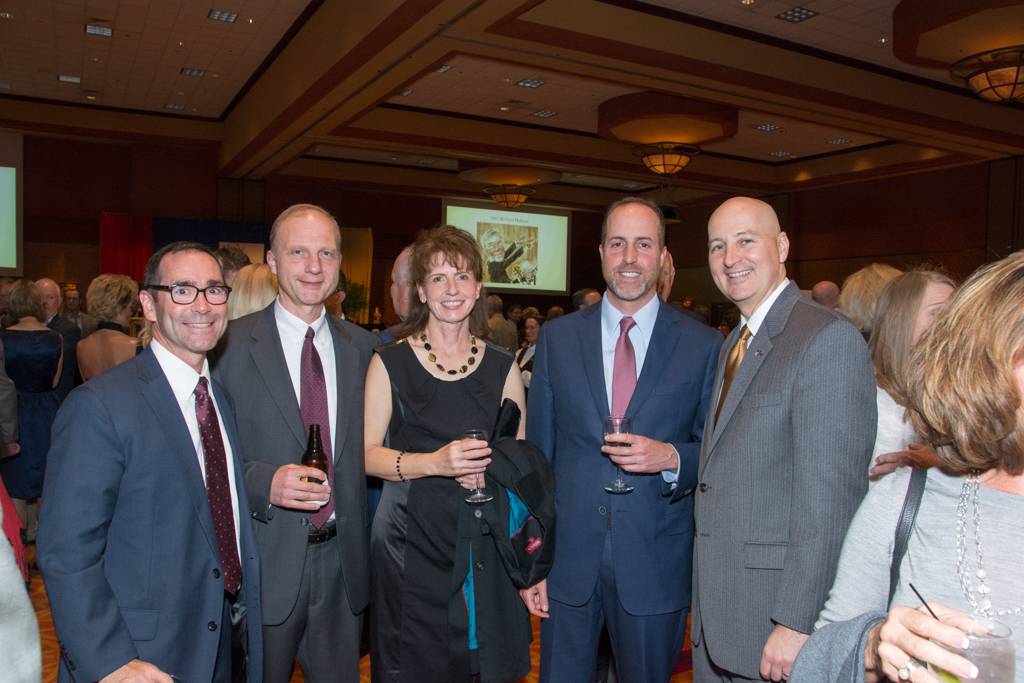 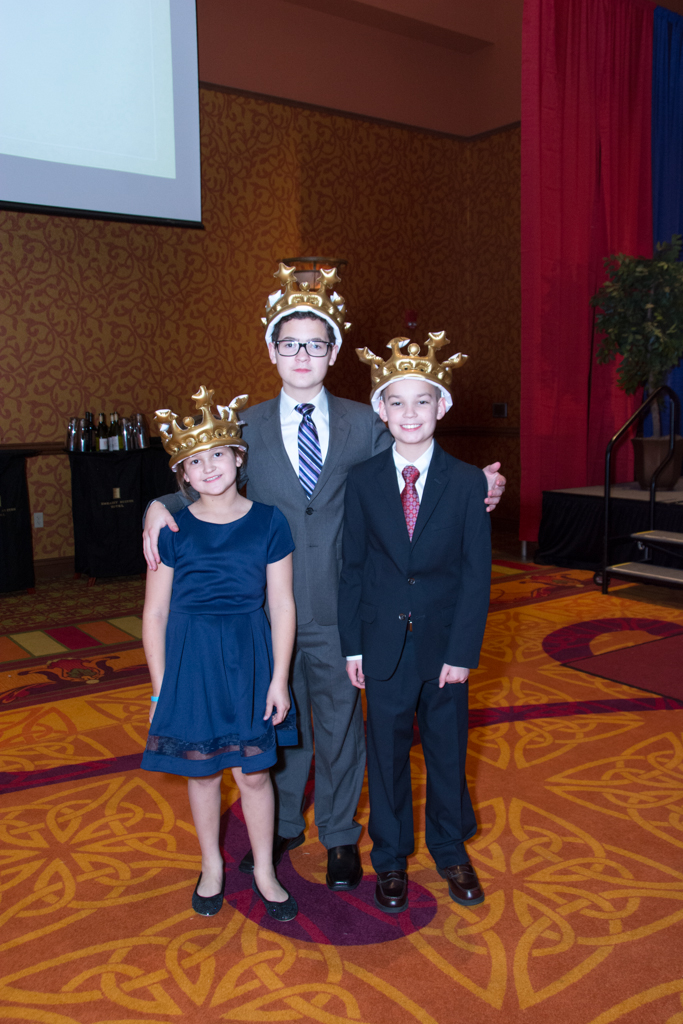 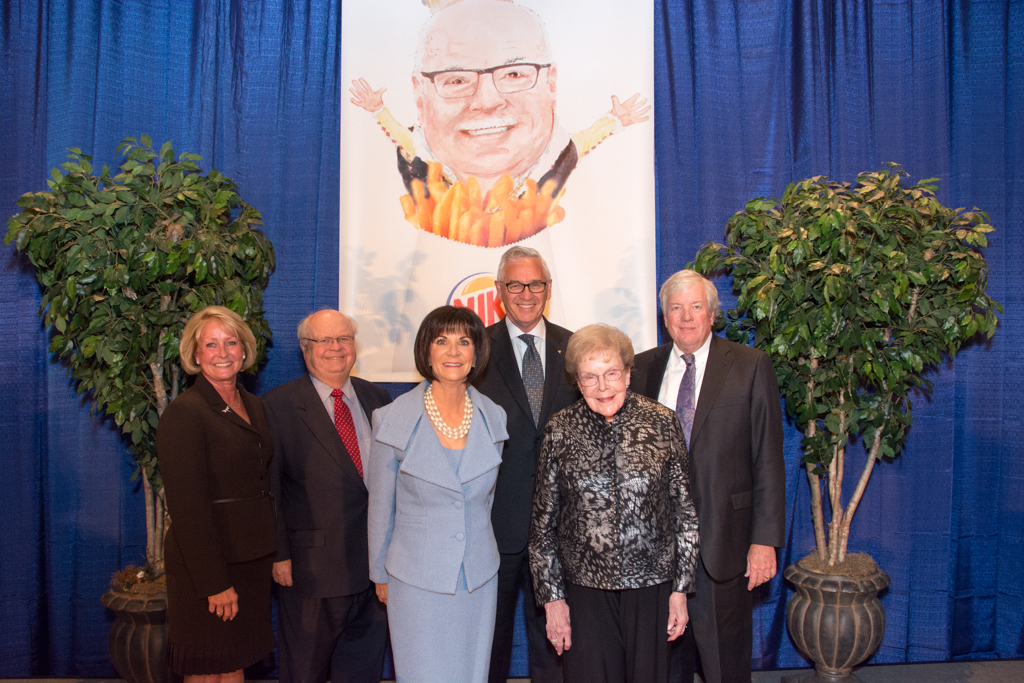 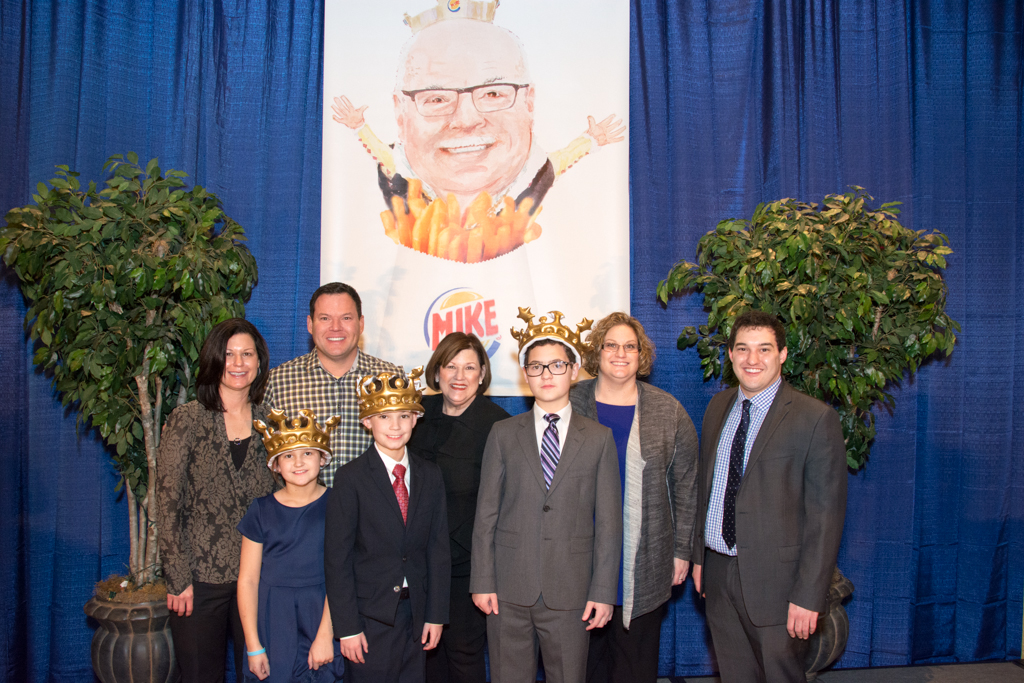 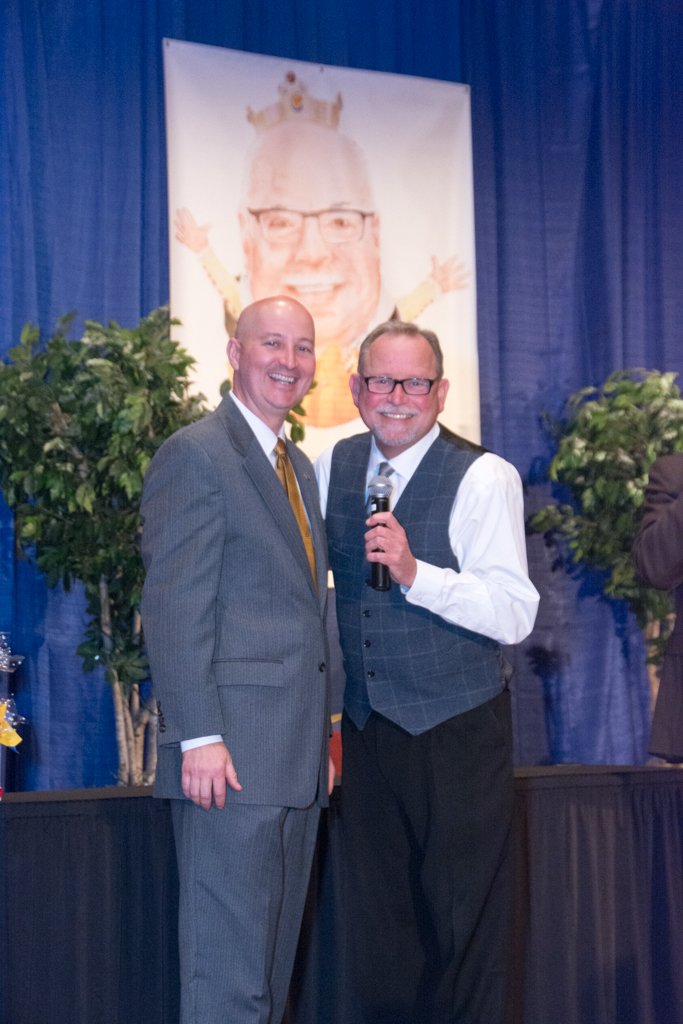 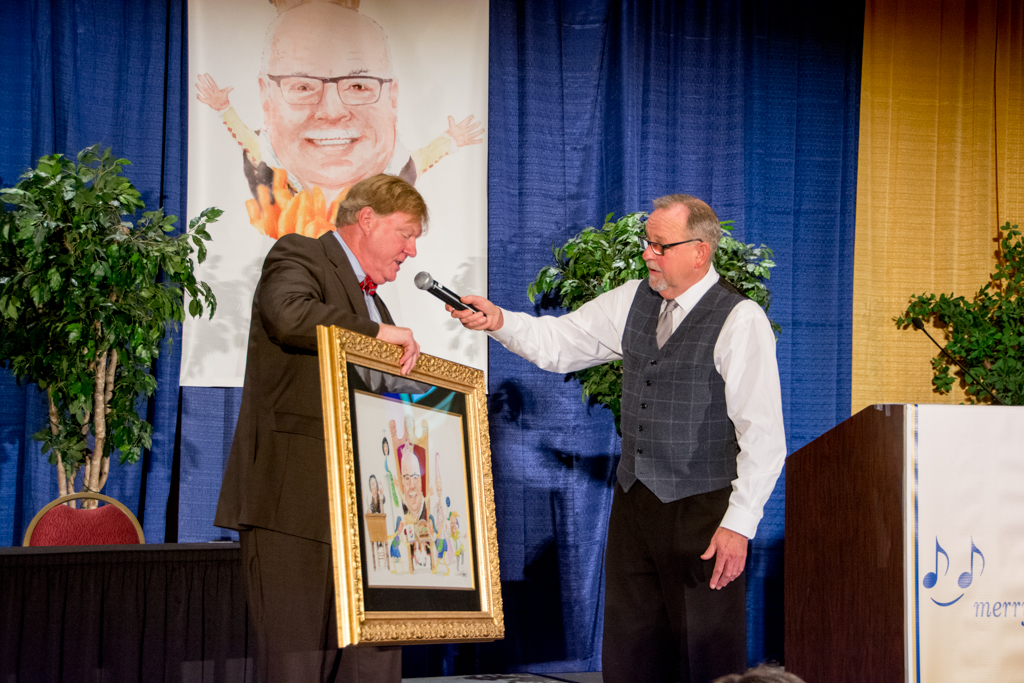 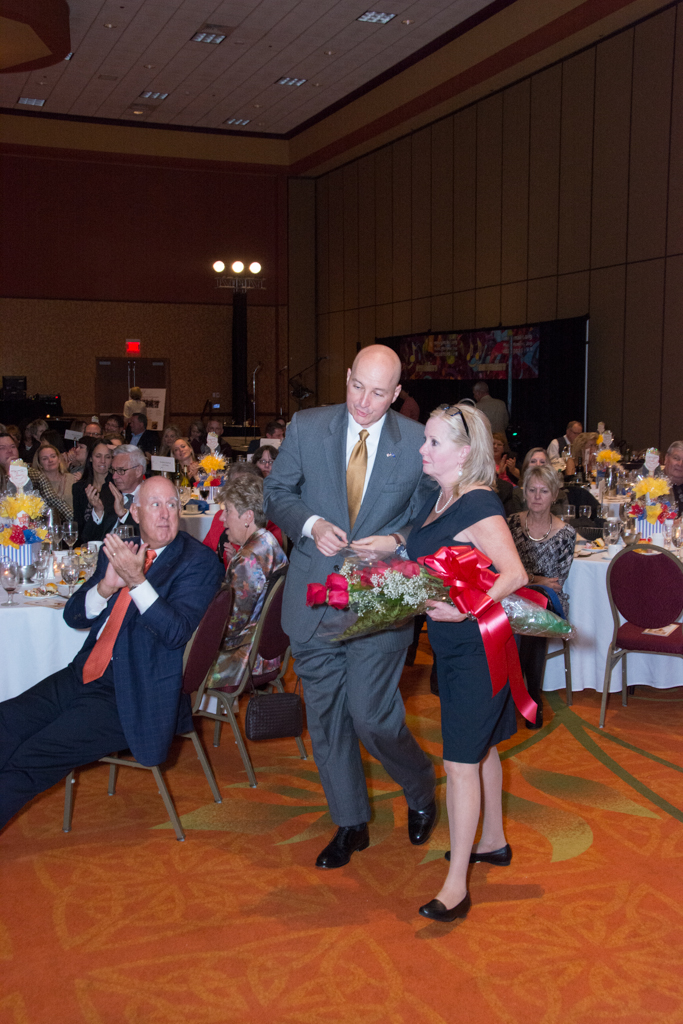 The award is bored on by his peers, and recognizes the Merrymakers performer who goes above and beyond to bring music to our seniors. 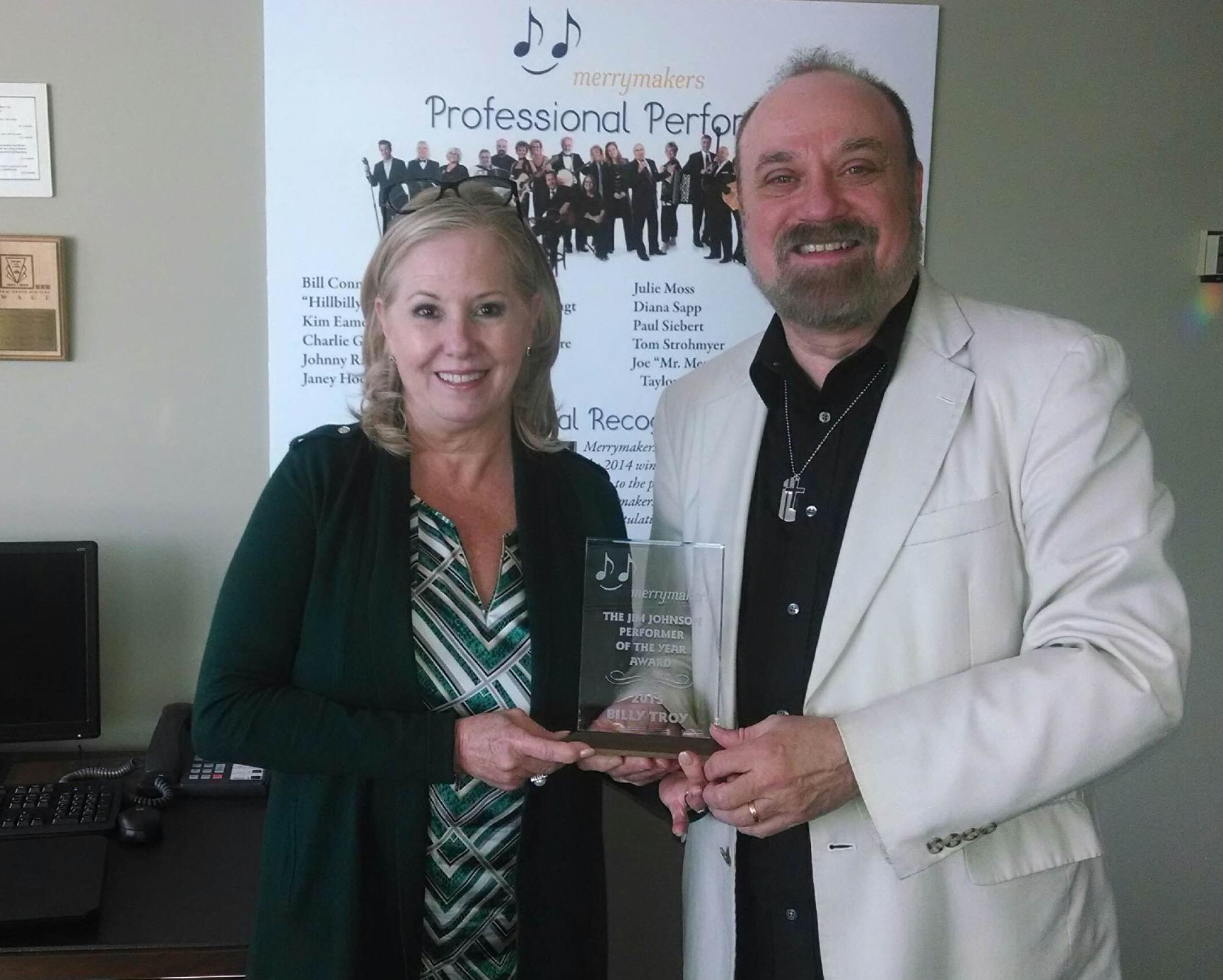 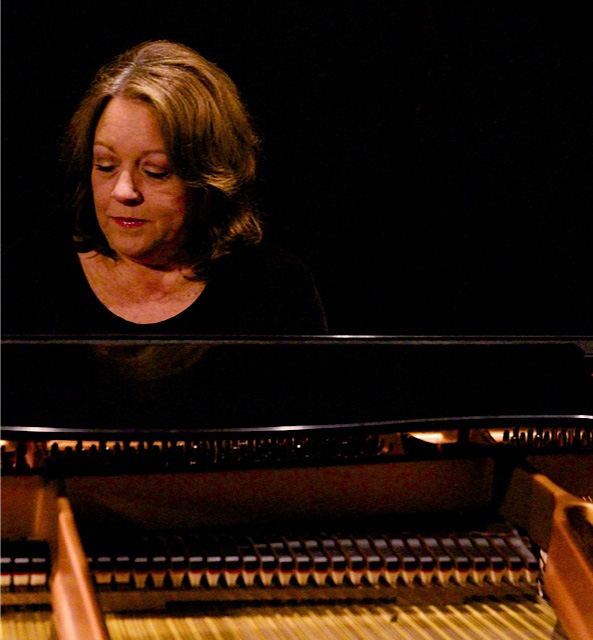 Every city has its jazz heroes, and Des Moines is no exception. For the past 15 years, the Community Jazz Center of Greater Des Moines (CJC) has honored these heroes with its annual Hall of Fame and Special Recognition Awards, October 18, at Adventureland Inn.

CJC will be inducting pianist/vocalist Janey Hooper (see article on page 3) into the Hall of Fame which now numbers a total 45 musicians. Special Recognition Awards will be given to trumpeter Dave Rezek and the Turner Center Jazz Orchestra. The Next Generation Award, which focuses on up-and-coming musicians who are making an impact on music in Des Moines, will be presented to guitarist Ben Chappell. The Bobby Dawson Award, presented to a student musician who has been involved regularly with the CJC monthly jam session, will be presented to saxophonist Taylor Igram from Valley High School.

The Hall of Fame event will kick off at 5:00 p.m. with a performance by the CJC Youth Combo. Doors open for the main event at 6:00 p.m. with live music followed by the ceremony and lots of live jazz by this year’s winners and some of Des Moines’ finest musicians, including the Jim Eklof Trio featuring Tanner Taylor on piano and Steve Charlson on bass.

Tickets for this year’s event are $20 in advance and $25 at the door. Food will be an additional option that may be purchased during the social time at the beginning of the evening. Visit dmcommunityjazzcenter.org or call 515-276-0777 for tickets.

COME EARLY FOR THE SILENT AUCTION: Bid on a variety of items that have been donated by CJC members including concert tickets, music lessons, artwork, restaurant coupons, autographed CDs, instruments and more. All funds raised will benefit CJC. If you have something you would like to donate for the silent auction, call 515-276-0777.

The event was held at the Regency Lake and Tennis Club from 7-10 p.m..

Over 100 guests were present to try their hand at singing, bid at the silent auction or socialize with friends. The highlight of the auction was a $2,500 pink necklace donated by Borsheim’s Fine Jewellery.

The reason the event is slanted to karaoke singing is to highlight Merrymakers musical mission in working with our elderly population. In fact, many of Merrymakers performers were present to show off their musical skills and help support the non-profit.

The event brought in $10,000. Those dollars will go directly to financing Merrymakers performer’s visits to senior facilities throughout Nebraska and Iowa.

The DJ for the event was Cathy Katzenburger of Katz Karaoke.

This year, we’re breaking from tradition to honor one of Merrymaker’s greatest benefactors and advocates.

Mike Simmonds was a one-of-kind man who gave back generously with time, talent and treasure to improve the lives in the community he loved.

Please join us at Embassy Suites La Vista to TOAST Mike Simmonds and celebrate the legacy he left us.

p.s. There will be laughter!

Merrymakers Performer of the Year

Merrymakers is proud to work with a talented stable of 22 entertainers who travel throughout Nebraska and Western Iowa to serve our senior population.

One is the most recent recipient of the Jim Johnson Entertainer of the year Award, Kim Eames, who has been with Merrymakers for the last nine and a half years. She was discovered by our most veteran entertainer Joe Taylor. It seems Kim’s husband suggested that Joe listen to his wife perform, and Joe was instantly sold on Kim’s work, and eventually got her the audition that brought her on board with Merrymakers.

She recalls her first promo photo with Merrymakers was taken at the Gretna Community Center together with a woman called Goldie, who was about to turn 100. “I asked her when her birthday was, and she told me it was August 23rd. We shared a birthday, and I thought ‘it was meant to be’- a great start singing with the seniors.

She is an energetic and a positive performer who has a large range of musical styles she can bring to any given show. She can easily tailor any set to the audience she meets. “There was one performance that included a daycare, so I even wound up singing “The Wheels On The Bus” for the very youngest members of the audience,” she said.

“If I’m in an age group like mine I play The Eagles, Linda Rondstat, James Taylor, Neil Diamond, or Dan Fogelberg. I like all different kinds of things”.

Kim makes entertaining look effortless and easy. It might be due to a non-stop smile, her high-energy performance style, or maybe it’s just due to the 40 years of performing experience she has.

She picked up guitar at age 11, and started playing the 12-string guitar, her signature instrument, at age 12. At 14 (yes, 14!), she started her professional career playing with a group called the Royal Blues Band. They played mainly private parties and wedding receptions she recalls, playing polkas, Carpenters songs and “pretty middle of the road stuff” as she described it.

She sees her work with Merrymakers as more than a one-way street. She gets as much from her audience as much as she gives.

“The stories I hear from seniors move me. I’m supposed to be moving them, but when I get stories from them that move me…” She paused and went on, “Several gentlemen (WWII vets) have told me that when I do “Sentimental Journey”- that they heard it as they were getting off the ship to come home and they tear up. It takes them to a moment that’s unforgettable for them. They recall it so clearly that when they tell you- you’re there. It’s like watching a movie.”

Kim also appreciates what she brings to her audience. “Normally they enjoy the music so much. It really is therapeutic. If they came in sad, I’m hoping they leave happy.”

She also comes to her performances with a healthy sense of perspective. To Kim, the audience is not just a roomful of seniors. The audience is made up of people who all have stories, and family and history. She recalled two people she has met that illustrate this idea: “You meet so many interesting people with Merrymakers. I met the guy who played trumpet for Dinah Shore at one show.” She paused and reflected, “We look at these people and I realize we’re all going to be in a seat like that some day and I’m going to say to someone ‘I used to sing once’. Are they going to believe me, or do they care? But this had made me look at it totally differently.”

She also tells the story of a 104-year-old senior in Plattsmouth who came here after spending most of her days in Hawaii to live near her last surviving nephew. She used to dance for Bob Hope and went out on his USO tours.

40 years of entertaining has it’s full measure of stories, like having Bob Hope walk in on her performance when she played Harry’s Pub in the Hilton, or breaking bread with Tom Jones at the next table at Maxims, or playing in front of stars.

One of her biggest celebrity moments happened when she performed at Peony Park when she was a senior in high school. She recalled that at the time she was doing poorly in government class, and it turned out to be a rally for future president Jimmy Carter. “Here I was singing for Jimmy Carter and I could care less about government at that time. I shook his hand and met his wife, and at the moment I didn’t even know it.”

We are thankful that she does.

On behalf of our Dora Bingrl Senior Center participants, I thank you from the bottom of our hearts for your generosity in blessing us with the gift of music! Recently we’ve had the pleasure of having Billy Troy here and John Worsham; they are top notch! But then again, all your entertainers are. Our hearts get so full with the blessing you provide, that it sometimes spills out of our eyes!!

Our folks love the variety, the engagement, the feel-good moments that your entertainers provide. This senior center has been here for 25 years, and I even have some 2nd generation participants who used to bring their mothers! These “kids” are now in their 70s!! They never tire of the special feelings they get when being sung to. God bless you for all you do in caring for our older adults in this community and across the state!

I have always believed in the healing power of music, but after working at Hospice House and getting the opportunity to work with the Merrymakers performers who come here, I know without a doubt just how powerful music can be. A resident had not been very alert in the morning before Bob and Ardeth’s performance, but as soon as he arrived and heard the old songs he had loved so much in his younger days, he was smiling and tapping his toes to the music. By the end, he was even singing along! What a wonderful thing for him; and what a wonderful thing for his daughter, who was with him for part of the performance, to see!

Merrymakers has done it again! My Mom is now at St. Joe’s Villa and we try to make every Merrymakers.

Mr. Memories/Joe Taylor was a delight. My Mom sang along with every song.  Again, Thank You So Much for what you do!

Our residents were talking about this great performance long after it was over. The second shift workers were asking me who had been
here because all their residents were telling them what a good show they had seen this afternoon. Thanks, for all the good work you and Merrymakers are doing to provide us with all the top notch performers!

Look forward to your next visit

It is always great to have the Merrymakers come, and we all look forward to it. Your show was just  what they needed to pick them up that day, and keep them smiling all week long! Thank you also for taking the time out of your schedule to come, and spend time with our residents. We really appreciate it. We look forward to your next visit.

Each song is a gift for a parent, a sibling, a friend. Help us continue to deliver professional music to those who benefit the most from it.