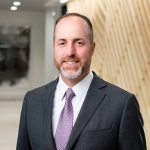 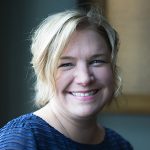 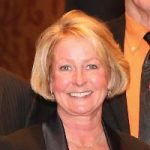 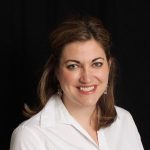 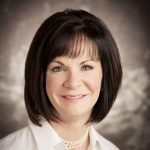 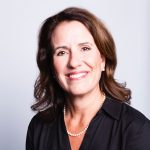 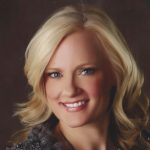 Sandy Lemke brings many experiences and talents to her role as Executive Director of Merrymakers. A writer and editor, Sandy’s creative spark led to successes at Omaha Magazine, a local publishing company that she owns with her husband Todd. The company produces about a dozen local publications. Sandy’s additional work includes optimal organization and project management skills having served as executive assistant to the head of MidAmerican Energy Holdings Company and the City of Omaha Mayor’s Office.

Sandy is originally from Bellevue and attended the University of Nebraska. She has been personally involved in community events such as the UNO Women’s Walk, the Knights of Ak-Sar-Ben, and many other organizations as part of her work over the years.

Sandy is a board member of the Downtown Omaha Rotary Club.  She and her husband Todd enjoy traveling and are members of two branches of the International Wine and Food Society.  The Lemkes have a grown daughter, Casey who is married to husband Shea, and a college-aged son, Chad.

In December 2003, Karen became a receptionist at Execu-Suites. ” I love the people at Execu-Suites and have enjoyed meeting the entertainers and working with Merrymakers. In my free time I love to read, watch movies, craft, and spend time with my three adorable grandchildren.”

Gallery
Performers near you
Learn How