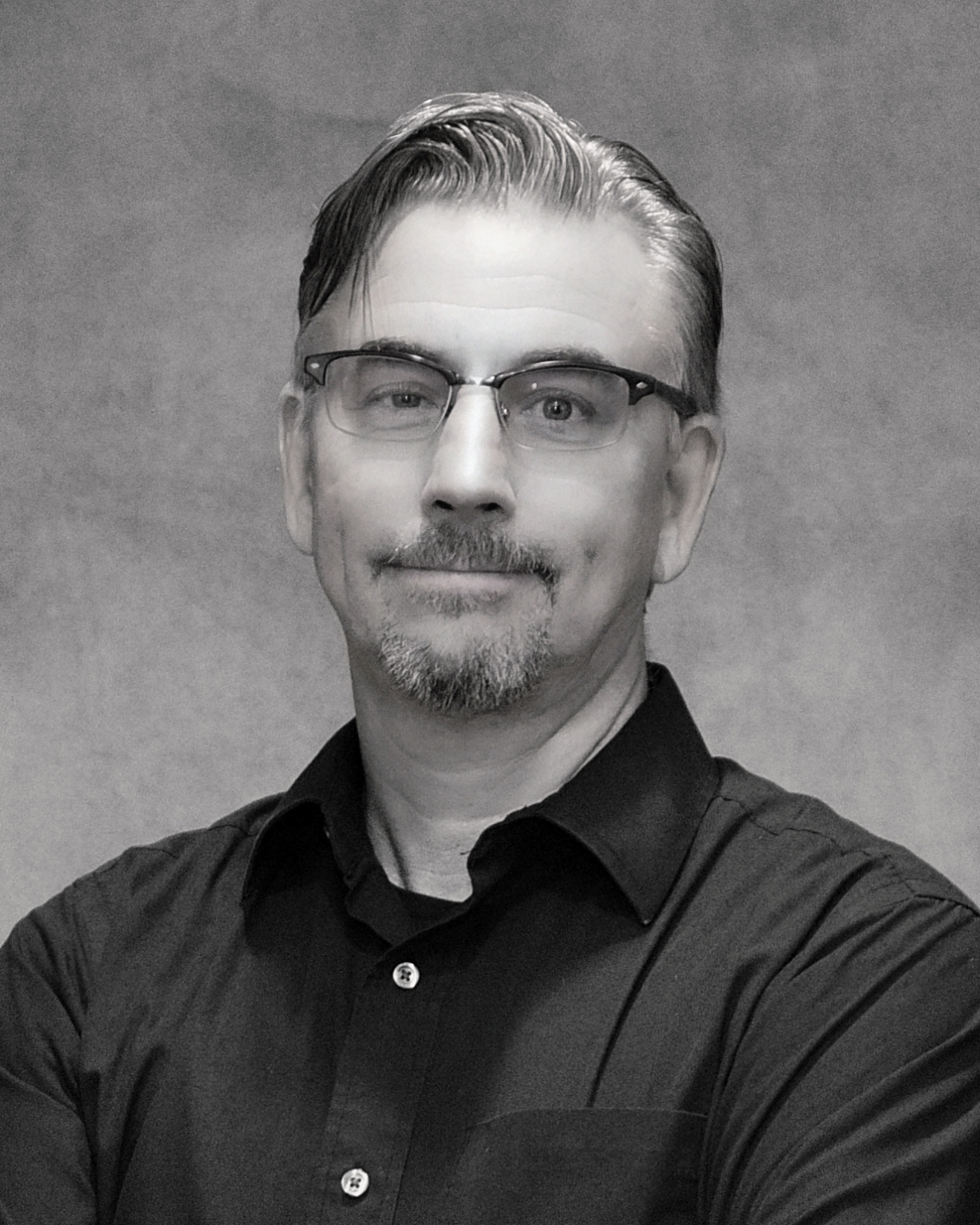 Mark was a self-taught musician out of high school and then spent most of the next decade (the 1980’s) working as a musician, both solo and with several bands.  Most notably, Tight Fit, who along with Mark, was inducted into the Nebraska Music Hall of Fame in 2010.

Mark entered college in 1989 at the University of Nebraska Omaha where he earned a BA in Music Education in 1994.  In 2011 Mark received his Masters Degree in Education In Curriculum and Instruction from Doane College.

He continues to work solo and group dates in support of his music as well as free-lancing for other groups in the area.  He is the director of the instrumental music program at Irving Middle School in Lincoln, NE.  He also works as a clinician, guest speaker and director of honor bands throughout the Midwest.